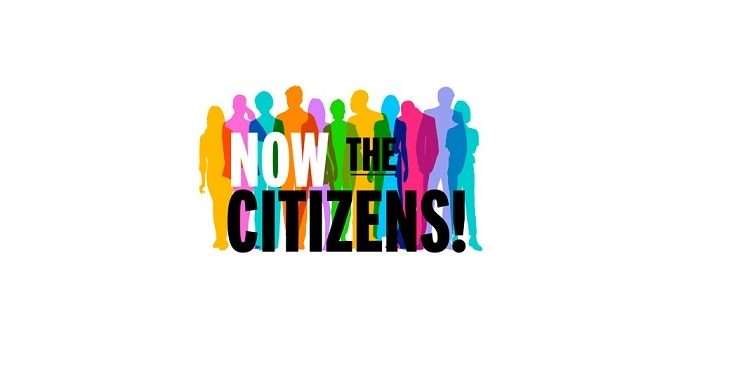 Too often, decisions in the European Union are taken behind closed doors. Corporate lobbyists and special interests have too much power over the shrinking voices of citizens. This must change!

Real democracy is of the people, for the people and by the people. The citizens should be at the beginning and at the end of political decision making.

That’s why we, citizens of Europe, call on the new European Parliament to be the Parliament of Change and to fundamentally reform how democracy in Europe works. We call on European politicians to organize randomly-selected citizens’ assemblies on the democratic future of Europe. Let everyday citizens develop proposals on how a truly democratic Europe should look, turn those proposals into policies, and give the people a final say on the outcomes!

If Brexit and the rise of euroscepticism across the continent teaches us one thing, it is that the EU can no longer afford to be an elitist, expert-led project. If the EU wishes to survive, business as usual is no longer an option, and it needs to find credible ways of involving citizens directly in the fundamental debate on the future of Europe.

We demand that the new European Parliament takes the lead in the democratic reform of the EU and pledges to: Advocate for the organization of randomly-selected citizens’ assemblies in order to develop concrete citizens’ recommendations on the democratic future of Europe; Ensure that citizens’ recommendations are followed up by means of legislative proposals, including a proposal for Treaty change, if necessary; Advocate for all citizens to be given a final say on the outcome of a possible Convention, which is required in case of Treaty change by Article 48 of the Treaty on European Union; Establish a parliamentary intergroup on the future of European democracy in order to design a roadmap for democratic reform, exploring the above-mentioned proposals.

Europe! Save Polish Supreme Court! Sign the appeal to the European Commission
7 June 2018