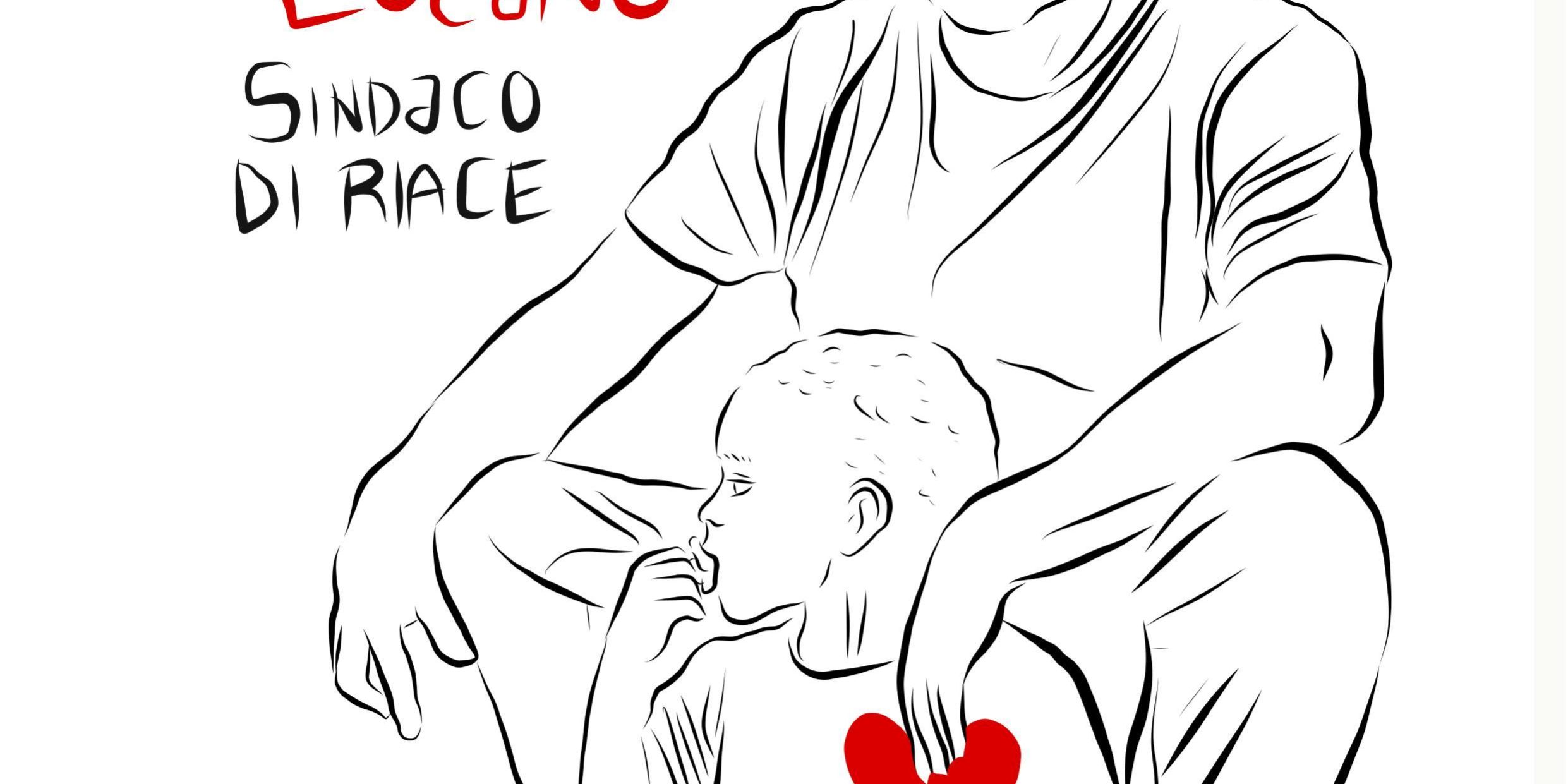 Earlier this week, Italian police put under house arrest the Mayor of the small town of Riace (Calabria), Domenico Lucano. Thus, on October 2, Mr. Lucano has been detained over his alleged involvement in organising “marriages of convenience” for immigration purposes.

The city of Riace, well-known for welcoming and supporting migrants and refugees, is a successful model for integration of the most vulnerable people, thus rejunevating the local economy. Many European and International media reported about the arrest and several organisations immediately called for dropping charges against him.

#MimmoLucano was arrested this morning. Few days ago he was with us presenting how he has managed to govern the city of #Riace from solidarity despite threats&pressures. It’s time to mobilize and fight against fascism. In Italy and Europe.#FreeMimmoLucanohttps://t.co/Ye4XprYnfB pic.twitter.com/GUxi1sfb1w

Many consider the arrest as highly political and orchestrated by Italy’s interior minister Matteo Salvini, who repeatedly promoted a xenophobic hate-based narrative against migrants and refugees. Organisations including Italian ARCI and French Ligue des Droits de l’Homme mobilised too and published press releases.

Ths arrest comes in a period of growing pressure for activists and human rights’ defenders in Italy, where the coalition government refuses to take up new migrants and refugees. Hence, the attacks on human rights occur also in other countries, such as France.