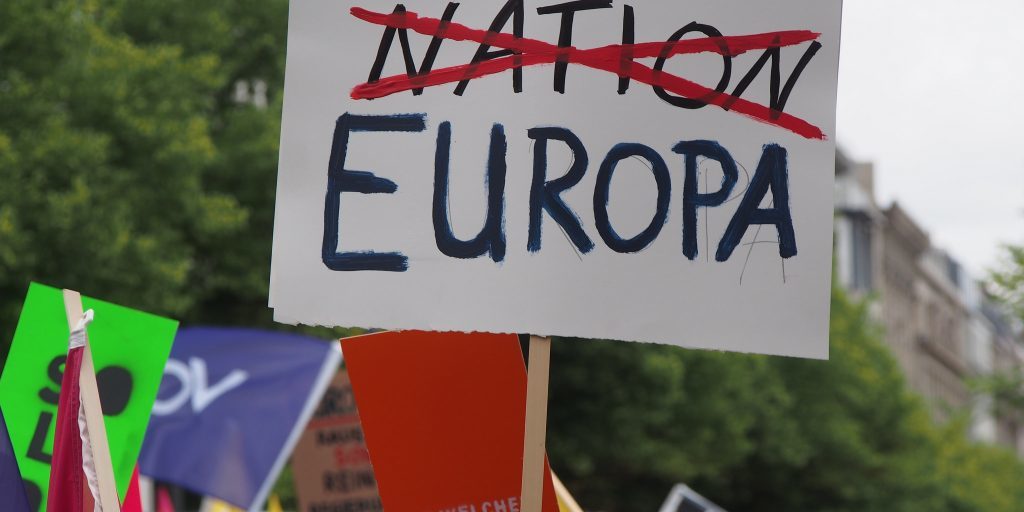 Ahead of the European Parliament elections, European Alternatives launched the first transnational open calendar of progressive mobilisations and actions happening all across Europe. They are gathering all initiatives, conferences, mobilisations and demonstrations that are pushing for democracy, anti-racism and human rights.

ndar? You can simply send an email to transnationalactivism[at]gmail[dot]com

From 23 to 26 May 2019, European citizens are called to vote for the next European Parliament. But democracy and participation are not only about casting the ballot. While every passing year seemed to show a stronger far right movement which is gaining space and growing in numbers, we are also seeing a broad number of movements that are effectively fighting back. In the past decade we have seen solidarity actions and refugee-welcome initiatives, ‘blockupy’ mobilisations against the policies of the European Central Bank, the launching of NGO boats to rescue migrants in the Mediterranean; Amazon and Deliveroo strikes in the gig-economy, mobilisations to protect or advance women’s rights to abortion, protests for freedom of the press and against corruption; demonstrations led by students demanding climate actions. All this initiatives have been led directly by the civil society who are coordinating across borders to claim their space for a democratic, human rights based, anti-nationalist future.