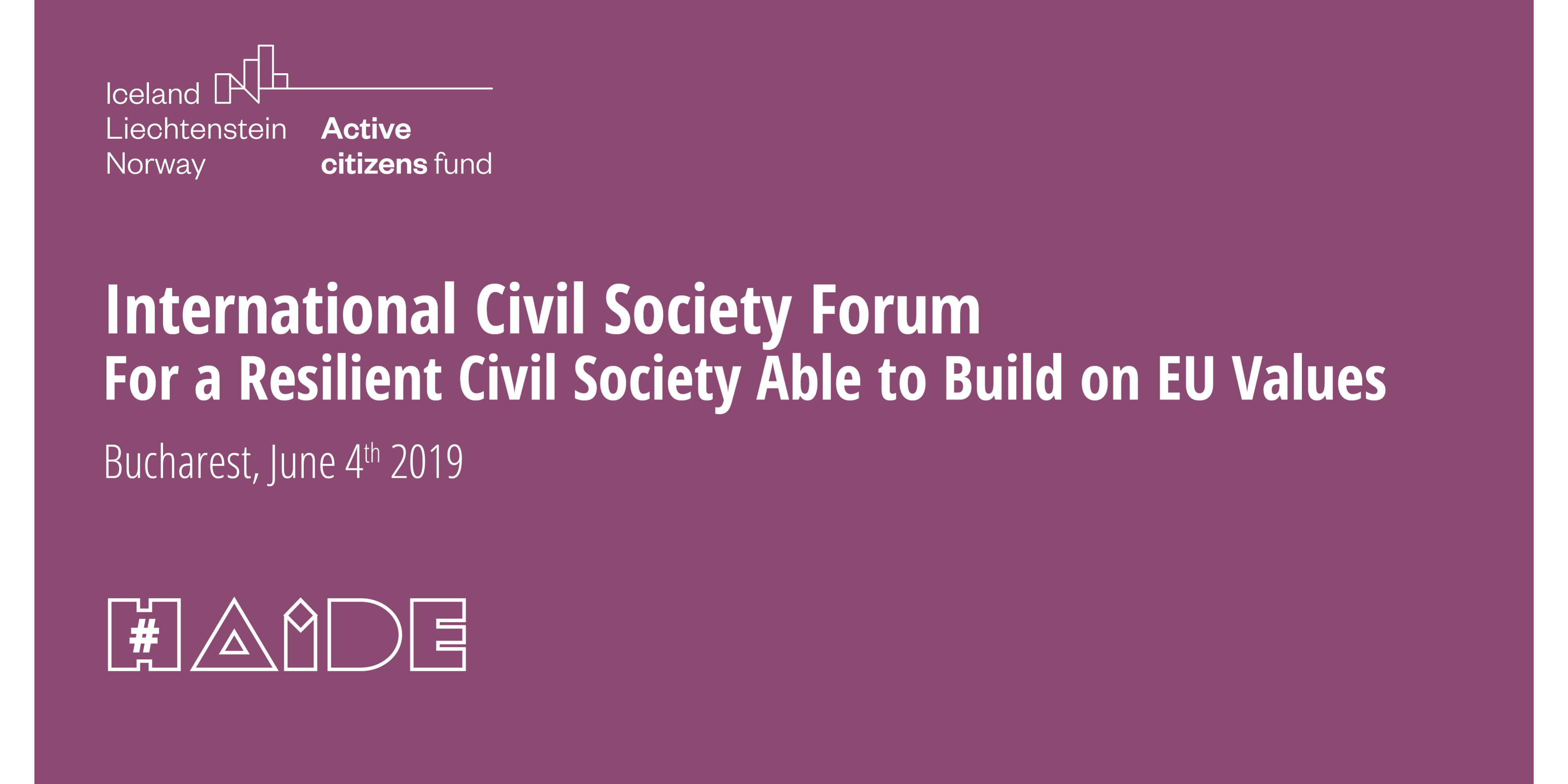 Representatives of more than 150 civil society organisations and platforms from 28 European countries gathered in Bucharest for the International Civil Society Forum urge EU leaders to actively support civil society in order to maintain its role of defending democracy, rule of law and fundamental rights of citizens.

The International Civil Society Forum took place in Bucharest, with more than 200 participants from 28 European countries, concerned that democracy, human rights or the rule of law are increasingly threatened throughout Europe. Moreover, civil society representatives are themselves targets of the same attackers, often populist and authoritarian politicians who make laws that no longer allow civil society to do its job. Leaders from the European institutions and major European networks of non-governmental organisations attending the event confirmed these dangers.

When addressing the participants at the opening of the event, Mr. Klaus Iohannis, the President of Romania, declared: “In Romania, as in other European Union states, citizens rejected the anti-European speech. Through these elections, most citizens of the Member States have proven that they understand the dangers posed by europhobic, extremist, nationalist and populist movements. This is a good moment to continue to find solutions for defending democracy, rule of law, European values, and I believe this is possible through education. We have the duty to secure a tradition of civic involvement at all levels of society for future generations. In this sense, education is the safest and most handy tool that society has. European citizens must also pay more attention and be ready to sanction shortcomings, abuses and actions that are not in line with European values and rules”. 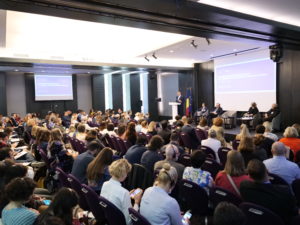